The World Congress For Hair Research 2022 is proud to announce the Keynote Speakers: 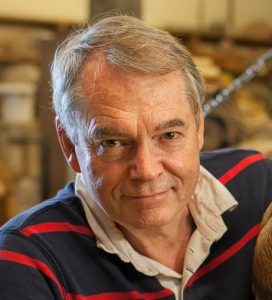 Prof Mike Archer has been Curator of Mammals at the Queensland Museum, Director of the Australian Museum and Dean of Science at the University of New South Wales where he’s now Professor in the PANGEA Research Group. His research includes the World Heritage fossil deposits at Riversleigh, conservation through sustainable use of native resources and DeExtinction efforts to revive extinct species. He has supervised >100 research students, produced >400 scientific publications and received many awards including Fellowships in the Academy of Science and Royal Society of NSW, Eureka Prize for Promotion of Science and Member of the Order of Australia. 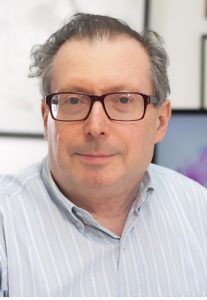 Professor Kossard graduated in Medicine from Sydney University and gained his PhD in 1972 in Melanoma research. He completed his training in clinical dermatology and dermatopathology at St Vincent’s Hospital, Sydney and the Mayo Clinic in the United States.
In 1980, he established the Dermatopathology Unit at the Skin and Cancer Foundation Australia. Professor Kossard has published extensively in scientific peer reviewed journals. He defined a nevoid form of melanoma in the elderly, a follicular pathway to skin cancer, subtypes of lymphocytic vasculitis and frontal fibrosing alopecia in older women.
In 2016 he was honoured to be appointed to head a dedicated Healius dermatopathology laboratory named in his honour. 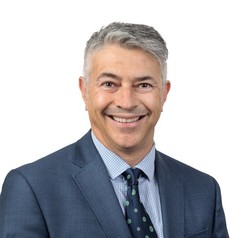 Professor Sinclair is a Professor of Dermatology at the University of Melbourne and Director of Epworth Dermatology. He is past-president of the Australasian Society for Dermatology Research, the Australasian Hair and Wool Research Society and the Skin and Cancer Foundation of Victoria. Professor Sinclair is the co-author of the section on dermatology in the Oxford Textbook of Medicine and lead author of Therapeutic Guidelines – Dermatology. He has written 13 textbooks on dermatology and over 400 research publications to his name. His research is highly cited, and treatment of hair loss receives regular requests for media commentary. He is considered a world leader in hair disease, nail disease, psoriasis and skin cancer diagnosis and treatment. 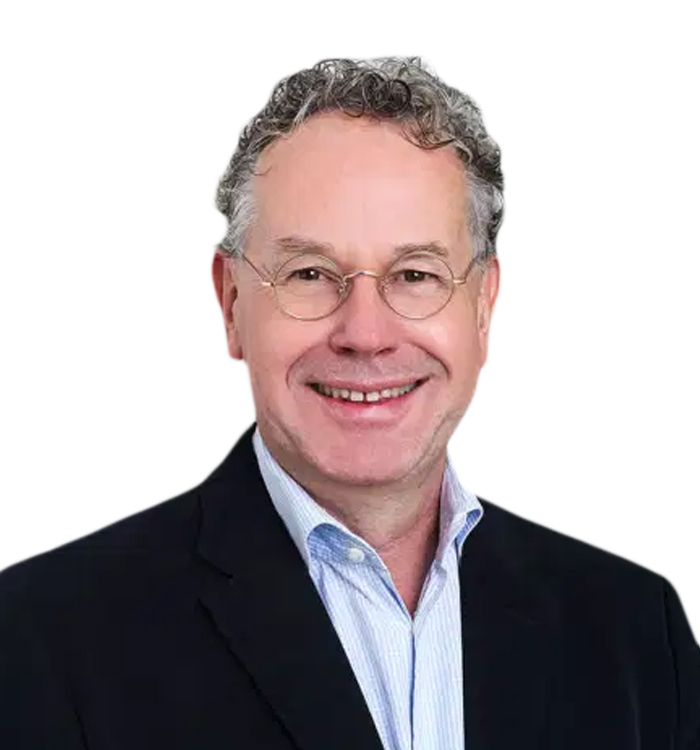 In 2008, Ralf  joined the University of Manchester as Professor of Cutaneous Medicine (secondary affiliation), before moving his main laboratory to Manchester in 2013, where he has also served as Director of Research and Deputy of the Centre for Dermatology Research, University of Manchester, since 2014. From 2013-2016 Ralf had a secondary affiliation with the University of Münster, as Head of the Laboratory for Hair Research and Regenerative Medicine in the Dept. of Dermatology. During this time in his home town, Münster, he also founded “Monasterium Laboratory – Skin & Hair Research Solutions GmbH”, for which Ralf acts as Chief Consultant. Besides having served as President of the Arbeitsgemeinschaft Dermatologische Forschung (ADF, Berlin) and as Associate and Section Editor for the Journal of Investigative Dermatology, Ralf has been Editor of Experimental Dermatology since 2007. 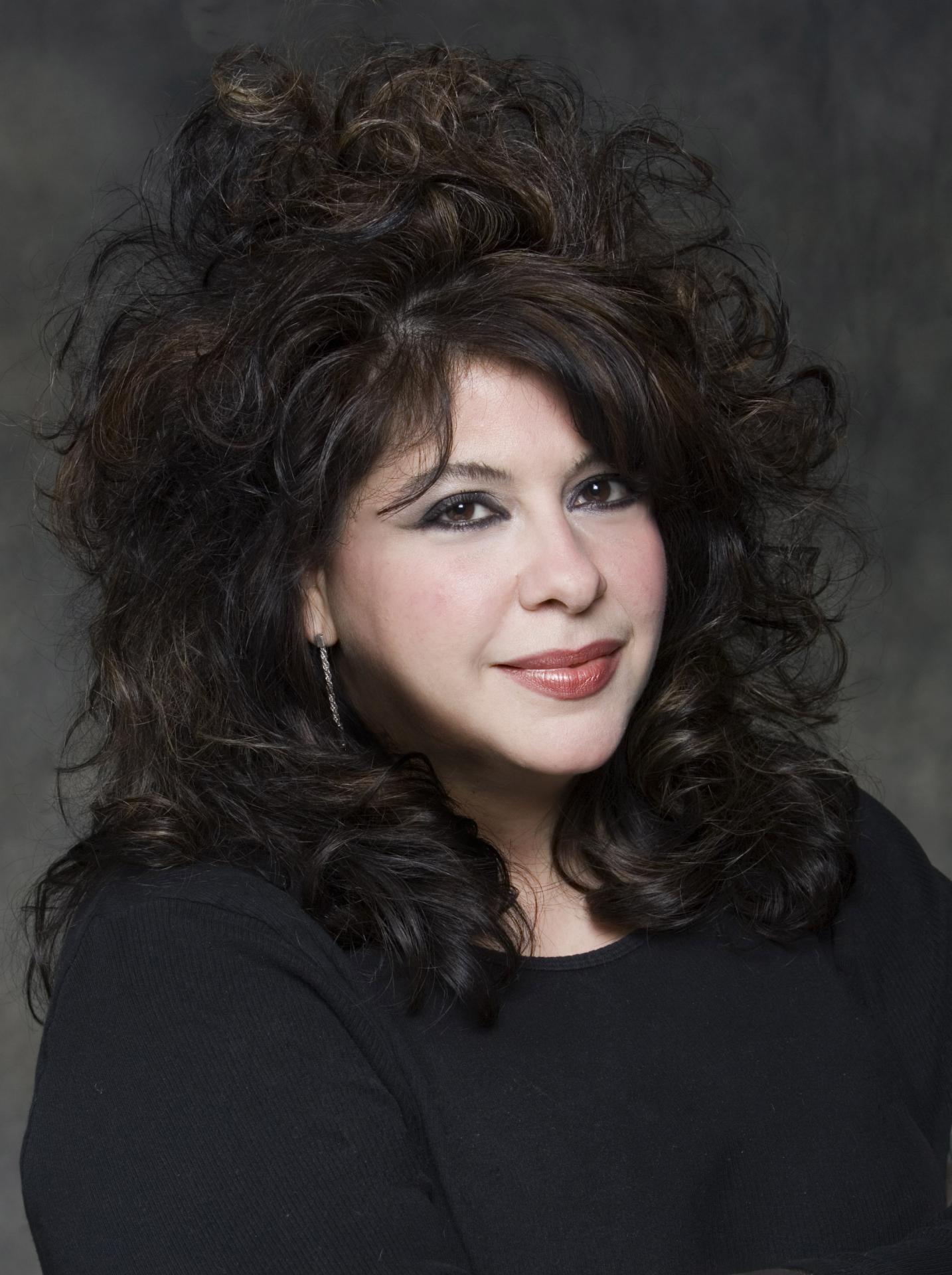 Prof. Christiano is a molecular geneticist recognized for her work in defining the pathogenesis of skin and hair disorders.  She is recognized for her contributions in determining the genetic basis of complex dermatologic diseases and conducting functional studies in animal models of these disorders. Her lab’s work led to the recent discovery of new treatment targets for the autoimmune disease, alopecia areata.  Christiano was born and raised in Nutley, NJ where her first laboratory experience was as a work-study student at Hoffman-LaRoche as a high school senior. She graduated from Douglass College of Rutgers University with a degree in biology and from Rutgers University in 1991 with a Ph.D. in Microbiology and Molecular Genetics. She was a postdoctoral fellow in dermatology and cutaneous biology at Jefferson Medical College in Philadelphia, and joined the faculty of Columbia University in 1995.  She has been president of the Society for Investigative Dermatology, where she initiated new programs focused on diversity and inclusion.  She was recently named the inaugural  Advisory Dean for Basic Science Faculty at Columbia University, Vagelos College of Physicians & Surgeons.  Christiano is a member of the National Academy of Sciences. 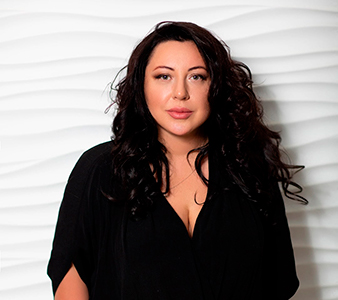 After graduating from the Kharkov Medical Institute with a degree in general medicine in 1998, Yulia Ovcharenko began her scientific and pedagogical activity at the Department of Dermatovenereology of KhMAPE, where she successfully defended her thesis on the topic “Differentiated approach to the treatment of alopecia areata, taking into account clinical and pathogenetic polymorphism, disorders of amino acid spectrum and immune system”in 2003.

2003 to 2009 – Assistant, since 2009 – Associate Professor of the Department of Dermatovenereology of KhMAPE, since 2016 – Professor of the Department of General and Clinical Immunology and Allergology of V.N. Karazin KhNU. Since 2009 – founder and head of the clinical, research and educational center ” Trichology Institute “. Author and co-author of over 100 scientific publications; 5 patents of Ukraine for invention; 2 methodological recommendations (“Pharmacotherapy of alopecia areata”, “Modern methods of diagnostics of non-scarring alopecia”; 6 monographs (two editions of the manual “Trichology”, “Injection methods in cosmetology”, “Gender cosmetology”, “Trichopathies in children”, the Russian edition of the Atlas of Trichoscopy). Author of cycles of thematic improvement for doctors “Fundamental Trichology”, “Basic course of trichoscopy”, “Trichoscopy for experts”, “Trichopathy in children”. Author of the Russian-language version of the EHRS blog “WHAT’S NEW IN HAIR”. The author of the YouTube project “PERSONALITY IN TRICHOLOGY”. Speaker and organizer of local and international conferences on dermatology, cosmetology and trichology.

Hironobu Fujiwara is a Principal Investigator at the RIKEN Center for Developmental Biology (CDB). He obtained his PhD in 2003 from Osaka University under the supervision of Professor Kiyotoshi Sekiguchi. He then obtained a postdoctoral position at Japan Science and Technology Agency (Sekiguchi’s lab) studying the role of the basement membrane in mouse gastrulation. In 2007, he moved to accept a postdoctoral position in Fiona Watt’s lab at Cancer Research UK Cambridge where he investigated the role of locally specialized basement membrane in niche formation in mammalian skin. In 2012, he joined RIKEN CDB to lead his research group. His current primary research interest is mechanisms involved in microenvironmental regulation of stem cells and tissue architecture. 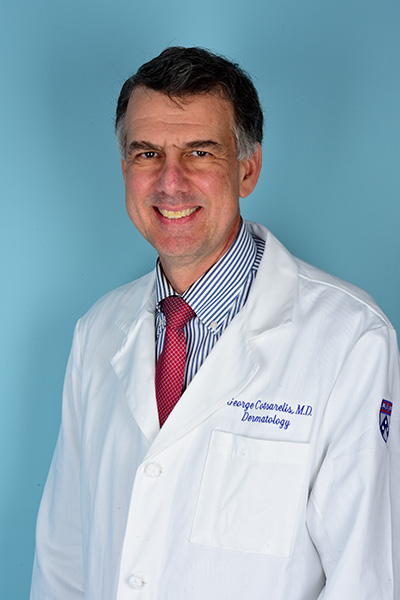 More speakers will be announced soon!

Fill in the expression of interest form to be kept up to date with information on World Congress For Hair Research 2022.